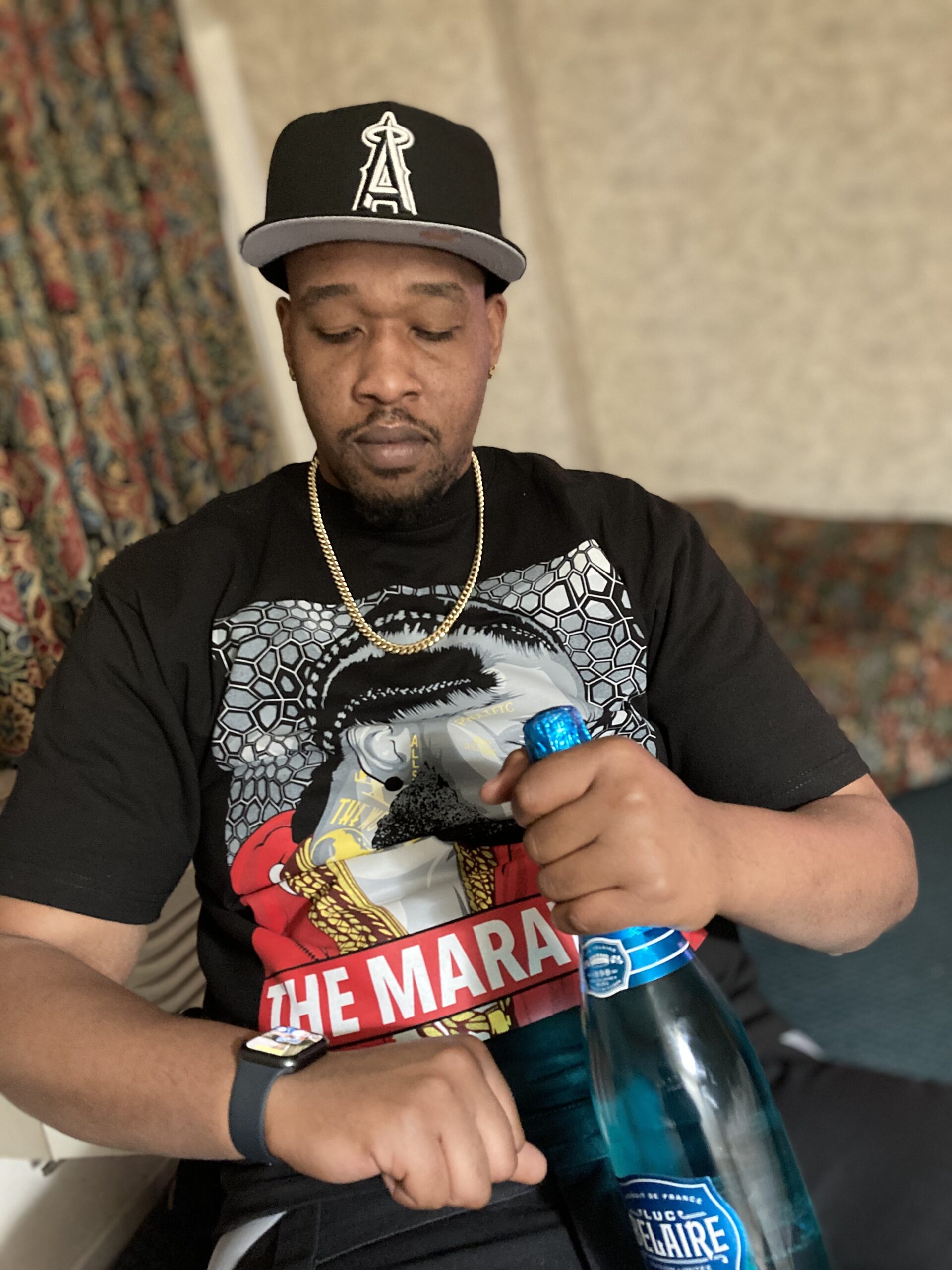 Published by The Supreme Team on November 16, 2022

Double R: Shit, I'm me. I can't put it no other way than that. Not saying I don't have any influences, but that's something I would rather let the world speculate on. My music is a representation of an intelligent hood nigga that's destined to become one of the greatest in my environment. You want to understand me, listen to my music and what I've been through, what im going through, what made me who I am. At this point in my life, it's bigger than me. It's about sharing the same anger, frustration, sadness, pain, hopeless and hope with people that can relate. My music is for those that are determined to find a way out of the hands they have been delt. I'm building a family, not a fan base. If are we, good then are we good for life.

Supreme: In that case, family. *Laughs

Double R: *Laughs. Y'all been family since day one. If it wasn't for the first few interviews, I wouldn't be the person I am. Today I'm going to always pay homage to those who paved a way for me to be where I am at right now one hundred.

Supreme: Respect. You don't seem to be just another rapper or music artist looking for a hit almost as if we calculate your movements per se?

Double R: I look forward to a long prosperous relationship with supreme y'all be an on point with the questions. *Laughs. Yeah, it's meticulous at this point. Just know we got Double R Merch soon, parties, music, videos, traveling, appearances, and performances. Y'all got first dibs on all my product one hundred.

Where are you from?

Supreme: It's been a while since we've heard from you we see the new style and rebranding we can tell there's more of a confidence about you. Now tell us what's going on.

Double R: I leave it all to God to be a hundred. Almost losing your life in a car accident will have you reevaluate something in your life, including should I should continue to pursue music. I saw a lot of true colors throughout my trials and tribulations. I had no choice but to respect it. I mean, what you probably see is persevering through pain. I lost so many people these past few years, physically and mentally. It's really just me ten toes down out here. I'm still putting on for the Thorne (Hawthorne) I just know God go a bigger plan for the South Bay and I'm here to be the vessel for that.

Supreme: Sounds like you've got your head in the right place and the self-proclaimed King of the South Bay is a big shoe to fill. Please go more in depth in the meaning?

Double R: The South Bay is a collective region of cities within Los Angeles County by the sea such as Hawthorne, Inglewood, Gardena, Lawndale, Lomita, Carson, Lomita, Harbor City, San Pedro, Wilmington, Palos Verdes, Rolling Hills, Torrance, Redondo Beach, Hermosa Beach, Manhattan Beach, El Segundo. & Del Aire. Growing up throughout all these cities, it's a lesson you learn in each city and it's a synchronicity you share with the surrounding environment. I am The South Bay and im willing to die behind that for everyone in the south bay that represents that.

Double R: Everybody go follow Official Double R 310 on all social media platforms, Also I'm appearing at By Invitation Only Comedy Show November 19th come through laugh and enjoy yourself, Shit besides that stay tuned merch, music, and a movement coming to a city near you.

Supreme: Until next time.