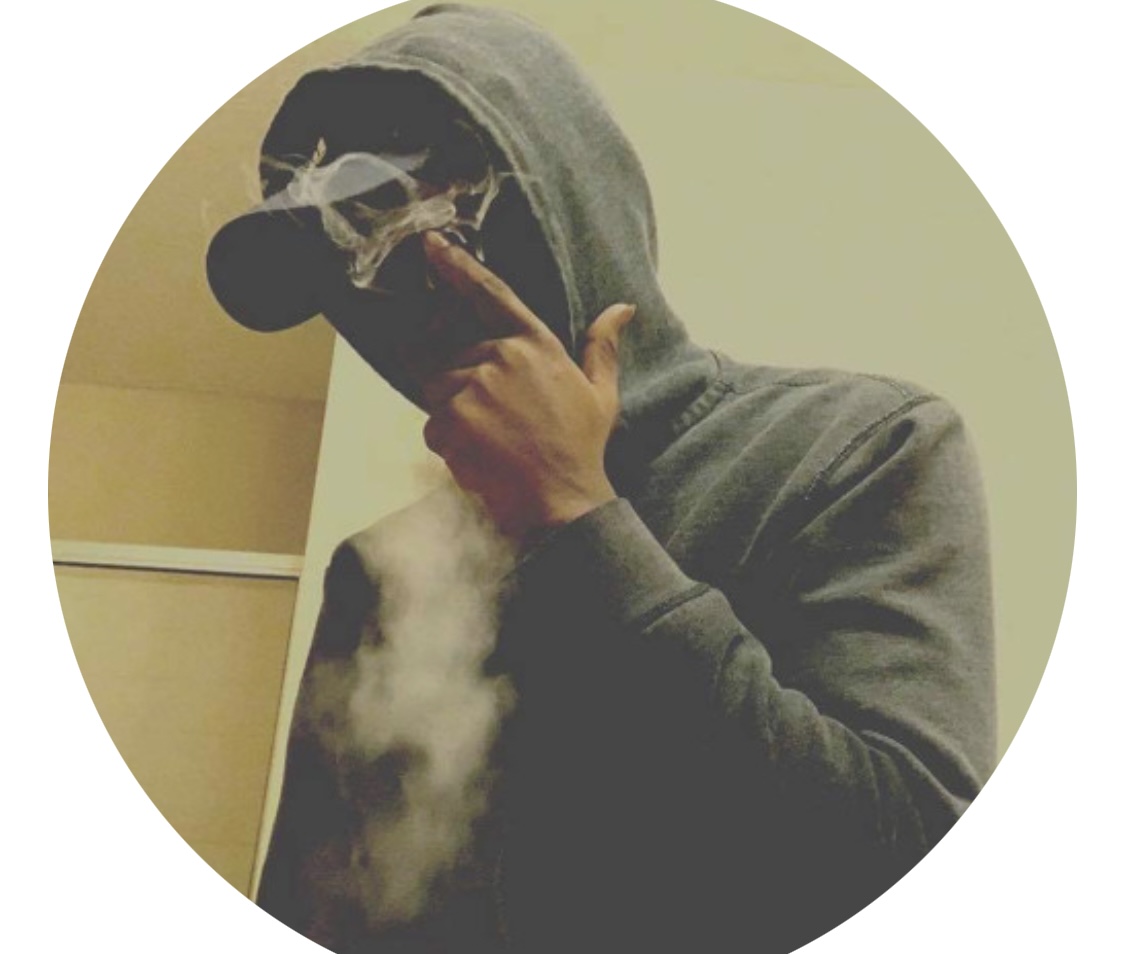 Published by The Supreme Team on November 10, 2022

I’m very versatile a lot of my musical influences come from a range of artist some of my favorite being Kurt cobain, lil cobaine, Scotty Apex ,Glass Animals, Fvrfriday, Pierre Bourne, rance Riley, Darci ,Chris Brown ,NeYo, INDICA, DUTCHBOY, BEXEY ,Rory Fresco ,Tory Lanez ,Jack Harlow. Another group that’s pretty well known I grew up listening to that also had some musical influence and one of the artist out the group “NEW BOYZ”. “LEGACY “, A.K.A. “DOM DOLO” is one that stood out as he’s also played a big influence on my musical creativity and versatility But hands down my favorite one of them out of all any artist ever in my books that even got me interested in making music/production/engineering would have to be Hoodrich Pablo Juan he plays the biggest role in my musical influence from style to different flows his vision throughout every song and the way he convey’s it so smoothly through his lyrics

Where are you from?

Originally from Chicago ,but relocated soon after not too long from when I was a youngin. We moved to Vegas and the music scene out here let’s just say it’s kinda trash to be honest like no one out here is honestly trying to build a wave or path the waveee for the next new generation of artist as well.